Articles tagged with: Shakespeare in the Park 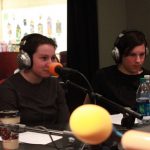 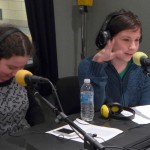