Articles tagged with: After School 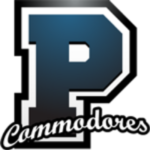 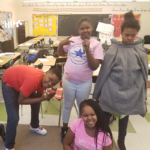 We're very excited to be back at Pittsburgh Faison for After School! 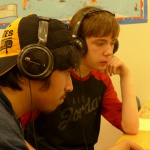 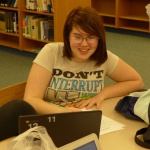 After School students at Jeannette High School were tasked with choosing an issue that is important to them and creating a public service announcement in the "Cool to Care" format.

Jeannette After School: Advice for Freshmen and a Fond Farewell 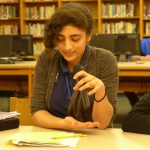 Jeannette students continued to build on a great start to the after school program with a candid conversation about some misconceptions, pitfalls, and anecdotes about ninth grade. 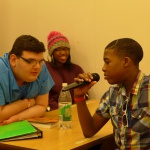 For some After Schoolers, the high school experience is almost over. Students looked ahead to what they plan to do after they bid farewell to Brashear. 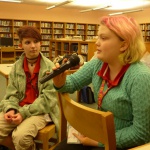 New technology. Social media applications. Fashion. Movies. There's always going to be some cultural phenomenons that never quite lands with you. Jeannette's After School cohort had some great responses and explanations of things they think are overrated and underrated. 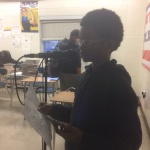 6th, 7th and 8th graders at Woodland Hills Prime Time wrote and performed their own original radio play, "The Arcane Swordsmen!" The play follows the time traveling exploits of four displaced warriors, all from different cultures and ages, as they attempt to defeat the villainous Prime and his time-controlling machinations.

Jeannette After School: About Jeannette 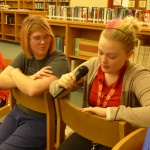 We're back at Jeannette Senior High School this year and excited to be working with after school students. Week one is in the books, and while we learned a lot about each other and what we'll be working on together, the after school cohort also gave us a glimpse of what being a part of their Westmoreland community is like. 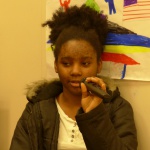 With Martin Luther King Jr. Day on the horizon Brashear After School students did some writing, reflecting, and had discussions about the civil rights leader. What would MLK think of progress in the United States if he were here today?