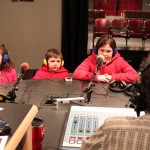 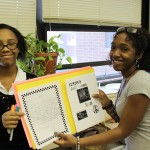 Ten students from Clariton Highschool wrote and recorded these personal narratives as part of HearMe. The recordings were done in their classroom by their teacher, Andrea Johnson. 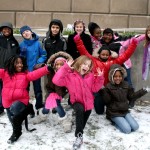 Their fun, their kooky, their the students at Pittsburgh Linden Academy and they've written and recorded these personal profiles as part of our after school radio workshops. 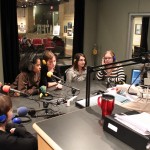 The Gemini Theater produces original, interactive, children's musicals which focus on artistic, cultural and educational themes. This week we welcome members of the cast of Jungle Book as they preview their production of this classic story. 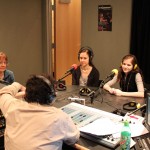 This week we're joined by PBT School students Anwen David and Aviana Adams, both of whom were selected to compete in the prestigious Prix de Lausanne 2011 in Switzerland. The competition's goal is to reveal the potential of exceptionally talented young dancers from around the globe. These gifted teens will discuss their art and aspirations live in our studios. 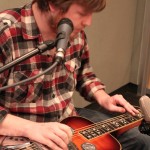 This week we're pleased to welcome the very talented multi-instrumentalist Read Connolly, who will perform solo instrumental picking on guitar and dobro.

University Prep: Letters to the Editor 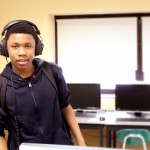 Following the resignation of PPS Superintendent Mark Roosevelt, students in the 9th grade at University Prep wrote letters to the editor regarding what they would like to see in a new superintendent. 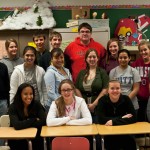 Students from Gateway High School open up with some personal anecdotes. 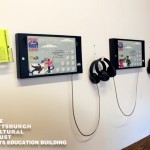 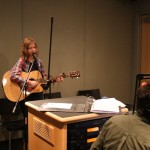 Sydney Wolff stops down to our studios to share her holiday song with our listeners.