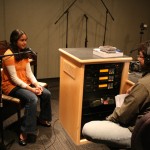 As part of our ongoing series, this week we welcome pianist Teja Badami, a sophomore at Thomas Jefferson High School, live in our studios. 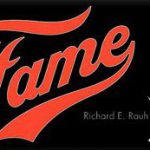 “Fame—The Musical” is a bittersweet but ultimately inspiring story of a diverse group of students as they commit to four years of grueling artistic and academic work. 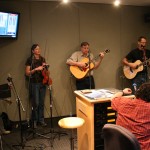 This week we're joined by singer-songwriter Christopher Jones, who will be playing songs from his latest record, Heartland Variations, an album which explores American rural themes. 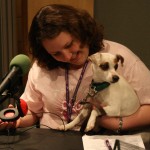 Ann Ensminger of Animal Friends drops by our studios once again, bringing down a little puppy in hopes of finding it a home. If you'd like to adopt a cuddly little creature, Animal Friends is a great place to start! 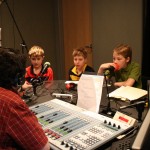 We're pleased to host these three childhood friends who are also musicians, artists and entrepreneurs. They'll join us live in our studios to play select musical pieces and discuss their new book, How to Start a Business--for Kids! 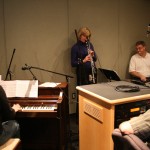 We're pleased to welcome back this famous duo, who, along with drummer Tom Elrick, becomes a swinging trio as they delightfully explore the jazz of Benny Goodman's days with Teddy Wilson and Gene Krupa. Live in our studios. 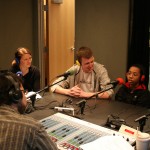 Meet a "big/little" pair matched by Big Brothers Big Sisters of Greater Pittsburgh and learn how you can make a difference in a child's life. This week, we're joined by Big Brother Eric O'Brien and Little Brother Amir, along with BBBS staff member Erin O'Brien. Sponsored by Supercuts. 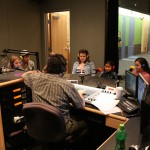 The Gemini Theater produces original, interactive, children's musicals which focus on artistic, cultural and educational themes. This week we welcome members of the cast of Little Mermaid as they preview their production live in our studios. 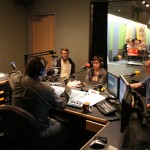 Mac Howison of The Sprout Fund joins us to discuss their Spark grants, aimed at educating children through exposure to technology, along with students from HHOL, Joe Wos of the Toonseum, and Deren Guler from RePlayMyPlay. 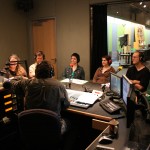 Cast members from Alice, inspired by Lewis Carroll's classic tale, join us to preview a scene, along with music director Buddy Nutt, who will provide the soundtrack, live on SLB.