A program of Phipps Conservatory and Botanical Gardens, the Botany in Action Fellowship (BIA) provides PhD students from the U.S. who conduct plant-based scientific field research with funding, training and opportunities in public science engagement, placing them at different locales around the world. BIA Fellows’ research includes ethnobotany, diversity and conservation, restoration, and sustainable landscapes, strengthening the connection between environmental and human well-being.

Through their travels, BIA Fellows encounter native species of herbs that are plentiful, have cultural or special significance, and have interesting or unusual uses. Listen as they share their knowledge of and experiences with these herbs as botanists of the world. 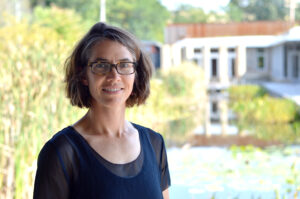 Parsley is a species of flowering plant in the family Apiaceae that is native to the central Mediterranean region, but has naturalized elsewhere in Europe, and is widely cultivated as a herb, a spice, and a vegetable. Parsley is widely used in European, Middle Eastern, and American cuisine. Curly leaf parsley is often used as a garnish. In Europe, as well as in western Asia, many dishes are served with fresh green chopped parsley sprinkled on top. Flat leaf parsley is similar, but it is easier to cultivate, and some say it has a stronger flavor. Root parsley is very common in European cuisines, where it is used as a snack or a vegetable in many soups, stews, and casseroles. 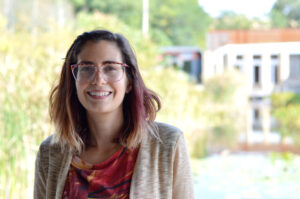 Chamaenerion angustifolium, known in North America as fireweed, in some parts of Canada as great willowherb, and in Britain as rosebay willowherb, is a perennial herbaceous plant in the willowherb family Onagraceae. It is native throughout the temperate Northern Hemisphere, including large parts of the boreal forests. 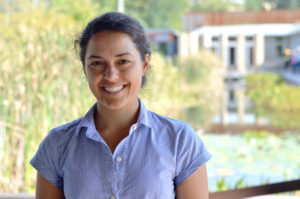 The University of Hawai’i at Manoa
Locale: Hawai’i
Study: A functional trait approach to agroforestry design for biocultural restoration on a Pacific island

Olena is a flowering plant, Curcuma longa of the ginger family, Zingiberaceae, the roots of which are used in cooking. The plant is a perennial, rhizomatous, herbaceous plant native to the Indian subcontinent and Southeast Asia, that requires temperatures between 68 and 86 °F and a considerable amount of annual rainfall to thrive. The rhizomes are used fresh or boiled in water and dried, after which they are ground into a deep orange-yellow powder commonly used as a coloring and flavoring agent in many Asian cuisines, especially for curries, as well as for dyeing. Turmeric powder has a warm, bitter, black pepper-like flavor and earthy, mustard-like aroma. 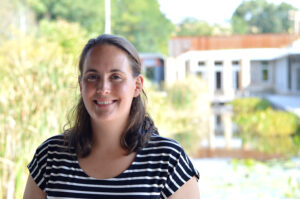 Calycanthus floridus known as Carolina spicebush and eastern sweetshrub are native to the Eastern United States, from New York and Missouri, south through the Appalachian Mountains, Piedmont, and Mississippi Valley, to Louisiana, and east to northern Florida. Sweetshrub is cultivated as an ornamental plant in the United States and England. 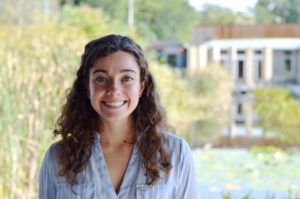 Viola sororia, known as the common blue violet, is a short-stemmed herbaceous perennial plant that is native to eastern North America. It is known by a number of common names, including common meadow violet, purple violet, woolly blue violet, hooded violet, and wood violet. Self-seeding freely, in lawns and gardens it can be considered a weed by some. Cleistogamous seed heads may also appear on short stems in late summer and early autumn. 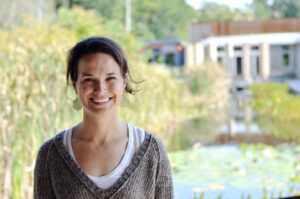 Oxalis is a large genus of flowering plants in the wood-sorrel family Oxalidaceae comprising about 570 species. The genus occurs throughout most of the world, except for the polar areas; species diversity is particularly rich in tropical Brazil, Mexico and South Africa. Many of the species are known as wood sorrels as they have an acidic taste reminiscent of the sorrel proper, which is only distantly related. Some species are called yellow sorrels or pink sorrels after the color of their flowers instead. Other species are colloquially known as false shamrocks, and some called sourgrasses.