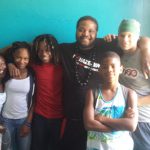 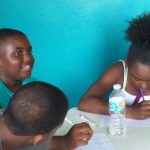 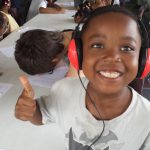 Whether it's a swimming pool, close proximity to a store, or interesting people, every neighborhood has something that stands out to it's citizens. Our CADA Programs campers wrote, recorded, and shared what they appreciate about their own neighborhoods. 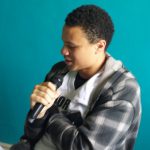 The good times keep rolling at Camp Fun in Warrington! Each camper wrote and recorded a story, with the stipulation that their tale must contain an alien. 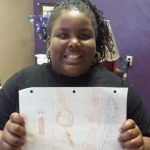 There's some really creative and colorful audio being made by our Radio Campers at CADA Programs!