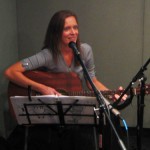 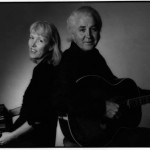 September 19, 2009 – 1:29 pm | 1,735 views slbradio Neighborhood Voices user
Benjamin Wagner joins us to talk about the making of this film and share some of his personal memories of this much beloved Pittsburgh native. 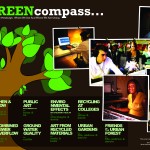 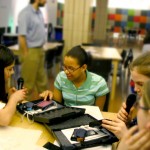