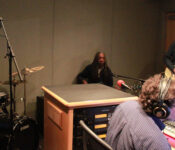 Live Performance: Pierce Dipner and the Shades of Blue 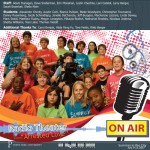 Students from Point Park University’s Summer in the City Radio Theatre Camp together with the Children’s Museum wrote and produced an amazing radio drama. They created their own sound effects and characters and with …

Meet our Big Brother/Big Sister of the month.

This segment is created in partnership with Big Brothers Big Sisters of Greater Pittsburgh and is made possible with support from SUPERCUTS.

Listen to the segments as they appeared on The Saturday … 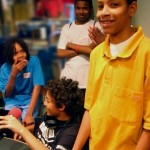 SLB helps 8th graders prepare audio essays reflecting on their transition from Middle School to High School in a project funded by the Dominion Foundation.

Students from Point Park University’s Summer in the City Radio Theatre Camp together with the Children’s Museum wrote and produced an amazing radio drama. They created their own sound effects and characters and with … 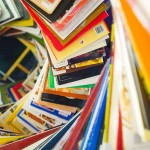